“Wetiko” is the term Native Americans use to describe the ”virus” of selfishness: Liana Buszka

What the new coronavirus pandemic has made very clear is that the drive for profit in the capitalist system can be fatal. Of course, this multi-layered crisis triggered by Covid-19 will have a disproportionate impact on vulnerable groups, in particular.

The risk of infection threatens workers in industrial sectors that have refused to cease operations and take adequate measures to protect them. But the virus also stalks marginalized populations around the world: refugees and migrants in European countries, for example, lack institutions to protect their health and well-being in those societies.

Francesco Della Puppa discussed the impact of the pandemic on immigrants, from refugees to asylum seekers in Italy, during an interview for Radio Melting Pot. He said that the Italian authorities have neglected to take minimum measures for the homeless in that country, which increasingly includes refugees and asylum-seekers fleeing war and violence in North Africa. They live in settlements with poor sanitary conditions, where contagion is very likely. They may also be excluded from social programmes, such as food support, if they do not have specific documentation.

The consequences of social and economic exclusion have been highlighted by the spread of the virus. However, it is the introductory reflection in the interview with Della Puppa that concerns us, when he emphasized that “there is nothing directly natural in the spread” of the new coronavirus.

And this is not to encourage the many different conspiracy theories that have emerged, much less those delusional stories from the United States that have gained strength to evade the problem by accusing the People’s Republic of China of spreading the virus.

For Della Puppa there is a combination of factors, all centered on the globalized organization of capitalism and its productive relations, which have provided the fertile ground for the development of new viruses and their evolution to transmission between humans.

We will review some of them.

The incidence of viruses and agro-industrial food production

The increase in industrial animal farming is creating conditions conducive to the spread of pathogens that could otherwise be curbed. Overcrowded domestic animal monocultures with depressed immune systems facilitate transmission rates for any virus strains that arrive there.

“These animals, more easily attacked by viruses, become the spillover, which is the migration from one species to another, until the virus reaches humans. This is because they are kept alive by force, inside an intensive breeding farm,” says Della Puppa.

The Philippines confirmed in February that African swine fever infections had spread to the south of the country. Photo: AFP

In the book Great Farms Make Great Flu, phylogeographer Rob Wallace investigates the connections between industrial farming practices and viral epidemiology. Interviewed for Real News Network, he illustrates the uniqueness of industrial production by reviewing the evolution of African Swine Fever, a virus that is transmitted between pigs and is having a disastrous effect on food security in Asia, where the population is largely dependent on pork for protein. The slaughter of millions of infected animals has pushed up global pork prices by 40%.

“African Swine Fever started in sub-Saharan Africa as a wild pathogen that was transmitted between the warthog and local soft ticks (…) in the 1920s it began to spread to domestic pig production. In 1950, it made its way to the Iberian Peninsula, Portugal and Spain, where it circulated for about 30 years before being crushed. However, it was in 2007 that the virus emerged in a form that exploded across Eastern Europe and the former Soviet Republics. And then, in 2018, it appeared in China. But the important thing to understand is that pathogens go through these changes in terms of their success in relation to the opportunities they are given”.

By manipulating large population densities, monocultures eliminate any “immune firewall” because, once the virus kills its host, it can easily enter the next one to continue reproducing.

In the specific case of African Swine Fever, the virus has not made the leap to human infection. But “thousands of farmers and meat processors and cleaning equipment are being exposed to the virus (…) there is always the possibility that the pathogens could evolve the ability to go from human to human,” warns Wallace.

The capitalist lifestyle has intensified the deforestation of remote natural environments to expand the territories of industrial agriculture and livestock, to exploit rare metals that serve the production of modern technologies or to expand the large metropolises.

Furthermore, the appearance of “enormous peri-urban areas, with very precarious sanitary conditions,” says Della Puppa, makes it easier for viruses to attack and spread, “which find their ideal habitat in these dense urban environments”.

The story of the bat in the Wuhan market, beyond the attempt to portray it as a Chinese phenomenon, reflects how the pathogens that were once encased in forests and jungles are now being released by multinational companies that appropriate the land and exploit it following the neoliberal model of generating economic profits. 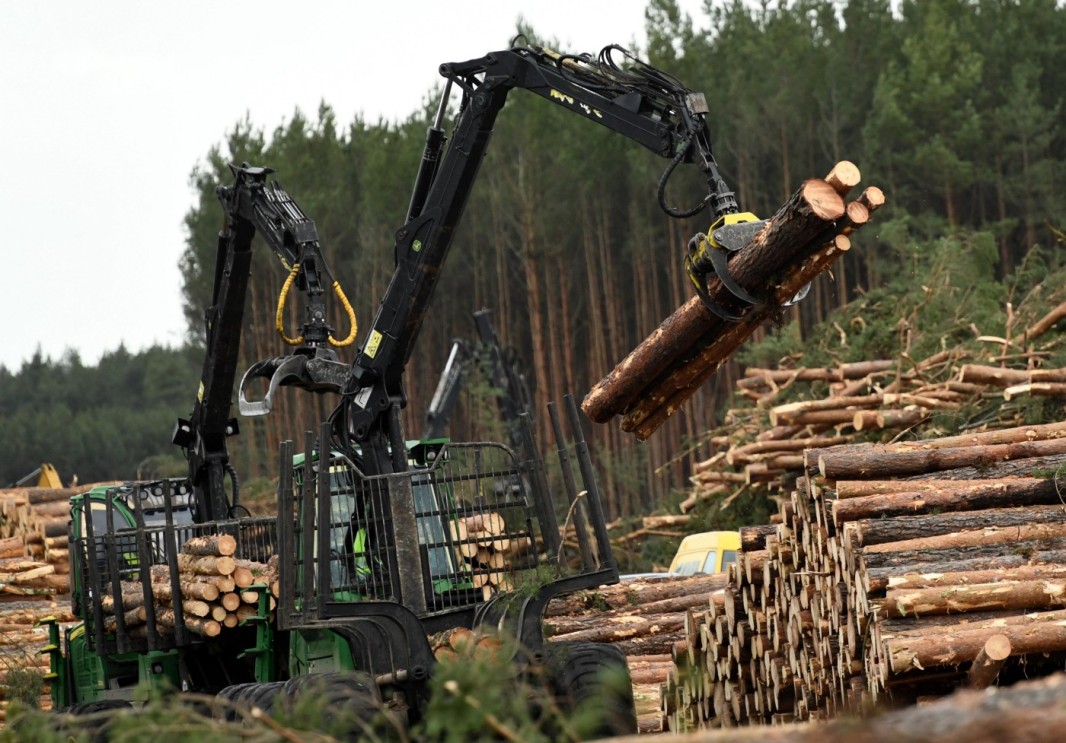 The felling of forests and the loss of species open the door to new diseases. Photo: Reuters

To all this, Della Puppa adds that the melting of the polar ice caps, a product of global warming, will also release “swarms of unknown viruses, trapped for thousands of years in the glaciers, with unpredictable consequences.

The pandemic also has its roots in capitalism’s disruption of the ecosystem.

Covid-19 could have been prevented, but it was not profitable

Several research institutes in China or, for example, in 2012, the German Koch Institute, announced that all the conditions were in place for a virus most likely to emerge from Asian markets to infect the world, and described the symptoms and ways in which Covid-19 could be transmitted.

Just as Della Puppa stressed that the pandemic was predictable, researchers specializing in the different strains of the coronavirus agree that pharmaceutical companies could have started developing a vaccine and treatments for the virus years ago.

This is the view of structural biologist Rolf Hilgenfeld, who has been working on treatments for coronaviruses since SARS (a previous coronavirus outbreak) in 2002-2003.

In January, when the virulent behaviour of Covid-19 had not yet been determined, Hilgenfeld noted that companies were not allocating resources to research on coronaviruses because “the total number of people infected, if SARS, MERS and this new virus are combined, is less than 12,500 people. That is not a huge market. The number of cases is too small”.

Pharmaceutical companies would not risk investing in a drug to treat unpredictable outbreaks because of their impact and lucrative potential, even though ten years of research on coronaviruses alerted them to the latent threat of this family of diseases.

This logic of producing drugs for profit rather than human need can be encapsulated in one fact: several international viral outbreaks (SARS-CoV-1, MERS, Zika, Ebola, among others) have erupted into the 21st century claiming thousands of lives. So far, only the Ebola vaccine has reached the market.

If we examine the elements that led up to the pandemic, we will easily recognize that the only way to cut the spread of viruses and systemic crises lies in deceleration and countermeasures that can be applied against late capitalism and the structures that support it. 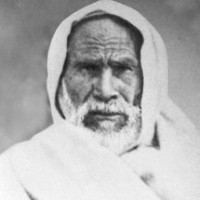