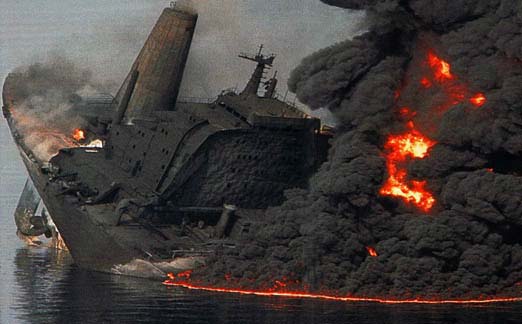 ANKARA – A German report revealed the existence of a new Turkish plan for the war in Libya managed by the head of the Turkish intelligence, Hakan Fidan, to turn the country and the region into a chaos like Syria.

The report, published by ANF News, under the title “A new Libyan plan bearing the signature of Hakan Fidan”, said that this plan is supervised by Fidan using the method of “creating pretexts” that he had previously pursued in Syria.

It also referred to several incidents that occurred in Tripoli that were followed by a secret visit by the head of Turkish intelligence to western Libya in early May.

The German report stated that among those incidents was the bombing of the Turkish and Italian embassies in Tripoli a week after the visit.

Media platforms and satellite channels affiliated with the terrorist group the Muslim Brotherhood have pushed for the claim that it was the Libyan National Army (LNA) that did so, which LNA’s spokesman, Major General Ahmed Al-Mismari, refuted in detail.

Based on these incidents, the Turkish Foreign Ministry said that it would consider LNA forces as legitimate targets, if its missions and interests in Libya were threatened.

Erdogan also announced days ago that he was waiting for good news from Libya, in a sign that the visit of his intelligence chief had awakened hopes that he would take back advantage.

The German report indicated that the incident of targeting the two embassies comes within the framework of creating an excuse for more public aggression against Libya. The history of Hakan Fidan is full of such excuses that he used in Syria.

According to the report, this incident brings back to mind the audio recording leaked of Hakan Fidan in which he said, “With regard to the creation of excuses, I can send 4 people to the other side of the border [with Syria] to launch 8 missiles on free areas of Turkish territory to create the excuses… Do not worry, the excuses exist”.

The German report indicated that this leaked recording was at a secret meeting, held in 2014 to discuss the situation in Syria, which included former Foreign Minister Ahmet Davutoglu and his advisor Feridun Sinirlioglu, the second deputy commander in chief of the Turkish army, General Yasar Collier and the then Turkish intelligence advisor Fidan.

The German report listed facts of the “excuses” made by Fidan in several Syrian cities to drive the international public opinion into accepting the Turkish intervention by committing massacres against its residents.

It pointed out that on August 24, 2016, the Turkish army began a military operation with the aim of occupying Jarablus, Azaz and Al-Bab. Four days before the operation, ISIS terrorists carried out an attack on a wedding of a Kurdish family in the city of Antab to create an excuse to interfere in those Syrian cities.

On the motive behind Turkey changing its plan, the German report indicated that the conditions in Tripoli do not go as well as Turkey had hoped. The Brotherhood and terrorist organizations supported by the Turkish government there under the leadership of Prime Minister Fayez Al-Sarraj are not doing the required of them. The fact that Turkish President Recep Tayyip Erdogan sent Fidan for a mysterious visit to Tripoli earlier this month indicates that he is molding a new plan aimed at creating “excuses” that pave the way for more direct intervention along the lines of the Syrian model. 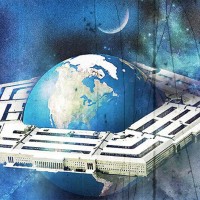 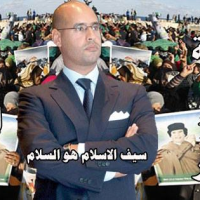 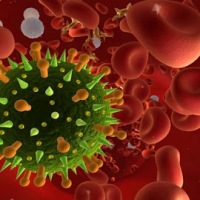